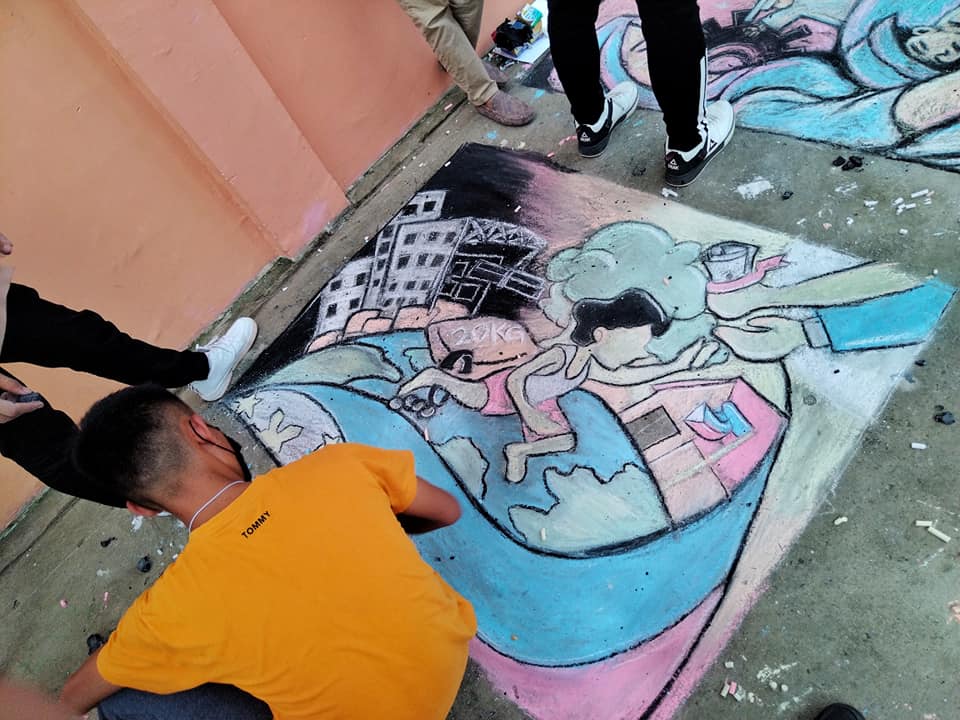 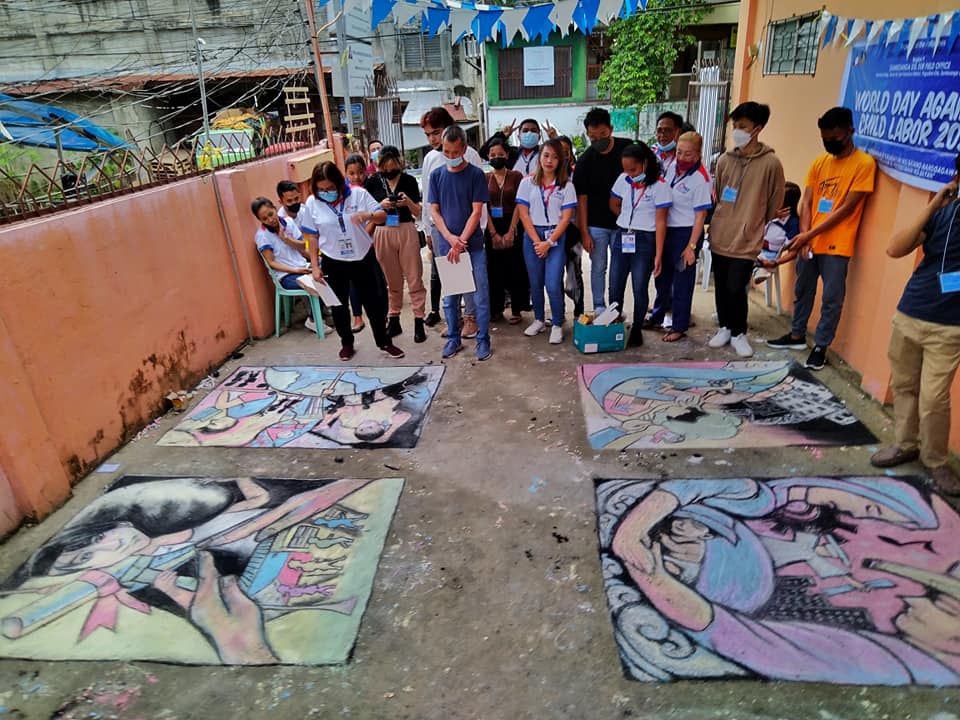 ZAMBOANGA CITY 28th July 2022 – The Department of Labor and Employment through its Zamboanga del Sur Field Office spearheaded a series of activities to highlight the plight of child labor victims in line with the month-long celebration of World Day Against Child Labor (WDACL).

Atty. Roy L. Buenafe, DOLE 9 Regional Director said that the activities were initiated in support of the advocacy to eradicate the exploitation of children and to end child labor in the community and in the region.

A program orientation on the Rights of the Filipino Children and a feeding program was held on June 16, 2022 at Municipal Gymnasium of Pitogo, Zamboanga del Sur where a total of 30 parents-participants were oriented about child labor alongside their children.

“Nagpasalamat me saamong natun-an ug pahimangno bilang usa ka ginikanan saamong mga anak, pero tungod sa kalisud nga among naeksperhensyahan ug sa tumang kalisod usahay wala kami kapilian kundili sugtan among mga anak manginabuhi” ( We are very thankful for what we have learned and admonished as a parent to our children, but because of the extreme hardship we have experienced sometimes we have no choice but to let our children make a living) a statement from one of the parents in regards to the orientation on the Rights of the Filipino Children.

Aside from these activities, seven (7) various Youth Groups in Pagadian City joined the Chalk Art Contest, wherein the participants showcased their talents and creativity in making art using chalk as a medium to express and raise awareness on the campaign of eradicating child labor.

“It’s such an honor to join this kind of contest, wherein we have been given a chance to showcase our talents. We can portray the essence of a family and deliver the message of the risk of child labor cases,” said one of the contest winners.

The activities form part of DOLE’s Child Labor Prevention and Elimination Program which aims to remove children from child labor particularly in its worst forms. The program contributes to the Philippine Program Against Child Labor of the national government interventions for eliminating or preventing child labor. ###