(March 17, 2022) ZAMBOANGA SIBUGAY – The Municipality of Tungawan has been known for decades as a critical area in Western Mindanao due to local arm conflict and insurgencies. These conflicts affected the economy of the LGU as investors shy away from putting up businesses due to security risks. The livelihood of residents was also affected by the local insurgency; people dreaded cultivating their lands for fear of being caught in the crossfire between the military and rebels.

Over the years, the Local Government Unit of Tungawan initiated reforms for the social and economic development of the municipality to regain peace and order, and stability in the local economy.

In 2016, Carlnan Climaco was elected new Mayor of Tungawan. He wanted to promote economic enterprise development through peace-building strategies and ecotourism. Mayor Climaco then appointed the Public Employment Service Office (PESO) Manager of Tungawan, Mr. Gaudencio Abejero, as the Municipal Economic Enterprise Development Officer (MEEDO). The PESO Manager as concurrent MEEDO sees community ecotourism as an untapped opportunity to boost the local economy and generate employment at the same time. The PESO in coordination with other municipal offices pushed for the promotion and development of tourist destinations in Tungawan. 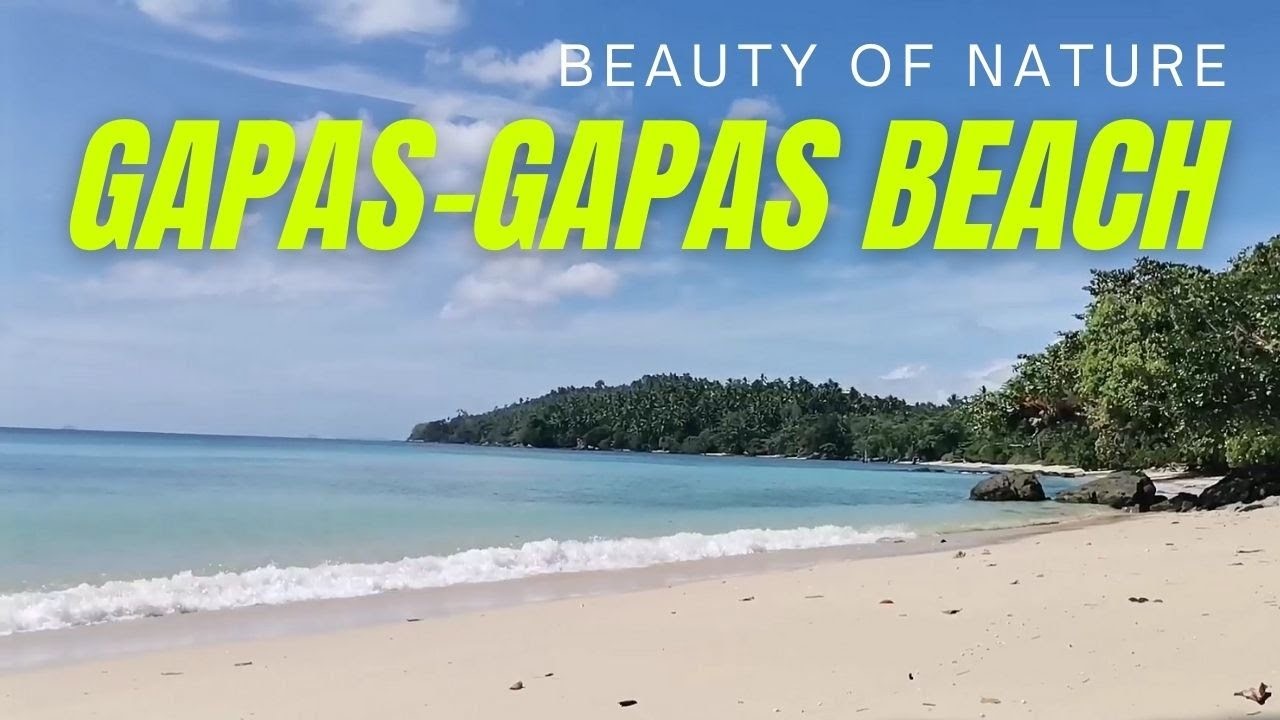 Promotion efforts were well underway however when COVID-19 pandemic began, most establishments and agricultural businesses had to temporarily close, severely affected were farmers, fisherfolk, ambulant vendors, and transport groups.

To recover from the adverse economic impact of the pandemic, Mayor Climaco together with the PESO-MEEDO, Municipal Planning Development Office, and selected Barangay Councils initiated the revival of community ecotourism. The goal of this project is to create employment opportunities through the opening of beach resorts and other tourist attractions.

The LGU partnered with the concerned Barangay LGUs and private landowners with beachfront properties to develop beach resorts by putting-up beach cottages, restrooms, and other needed facilities. In addition, the LGU conducted major road repairs and maintenance to make the resorts accessible to the public.

The Department of Labor and Employment (DOLE) 9 supported this initiative through the implementation of Tulong Panghanapbuhay sa Ating Displaced/Disadvantage Workers (TUPAD). 734 displaced and affected workers by the pandemic were given emergency employment by engaging them in community clean-up, disinfection activities, and maintenance of tourist spots. Beneficiaries received their wages after the completion of the work period. Soon more beach resorts were opened in various areas.

The resorts became an economic enterprise of the Barangay LGUs while the residents engaged in entrepreneurial activities such as selling foods and snacks, boatman services, selling ornamental plants, and selling souvenir items.

In the previous years, these tourist spots in Tungawan were considered as rebel-infested areas and inaccessible to the public but through the public-private partnership of the government and the community leaders, the stigma of Tungawan was replaced with being the top tourist destination in Zamboanga Sibugay. Various travel sites on the web even recommend Bangaan Island and Tubo-Tubo Beach as good travel destinations. Indeed, community ecotourism has paved the way for Tungawan to overcome the negative reputations of the past and now provide local employment benefits. END (With reports from Edyll Grace Poligrates, ZSFO)