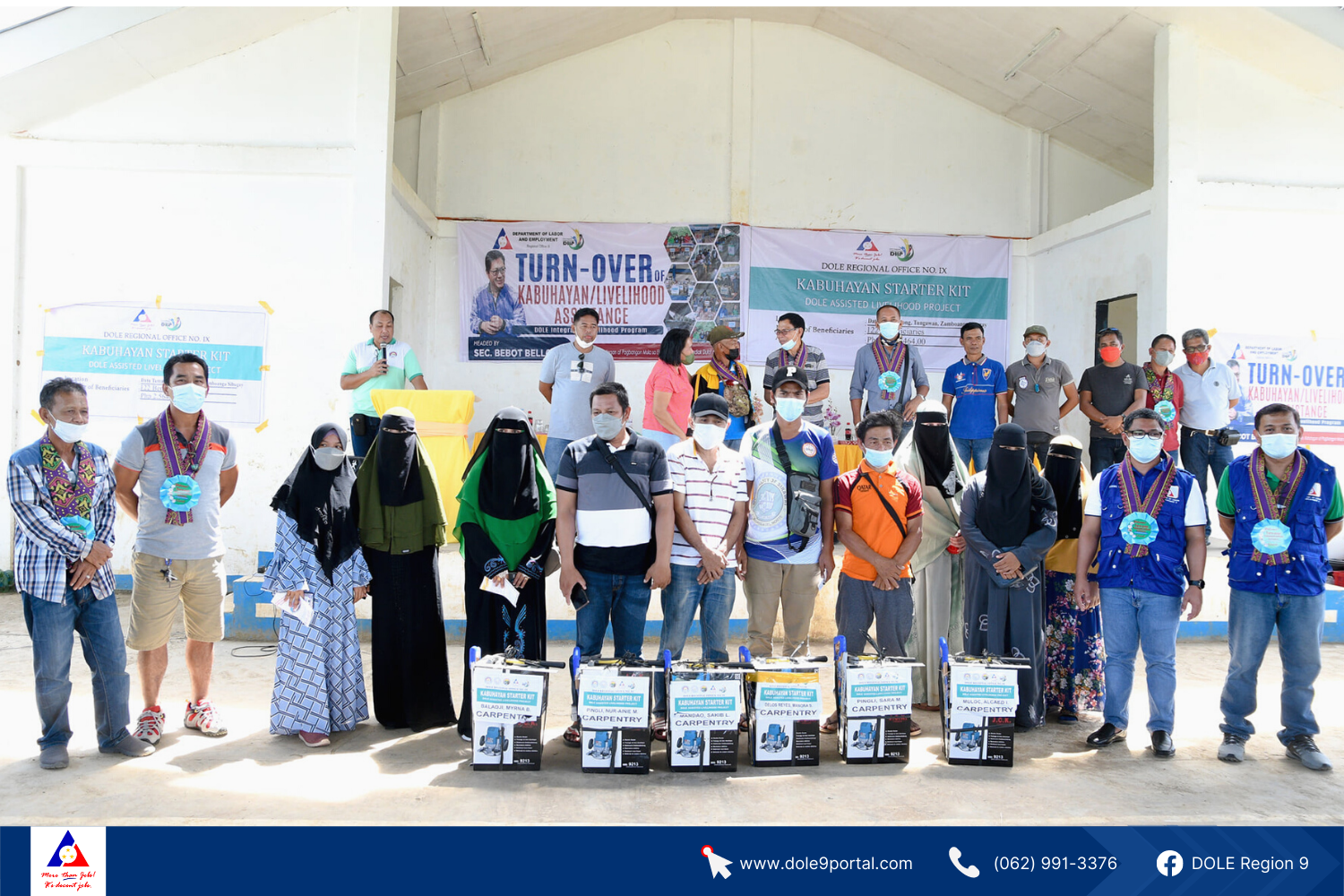 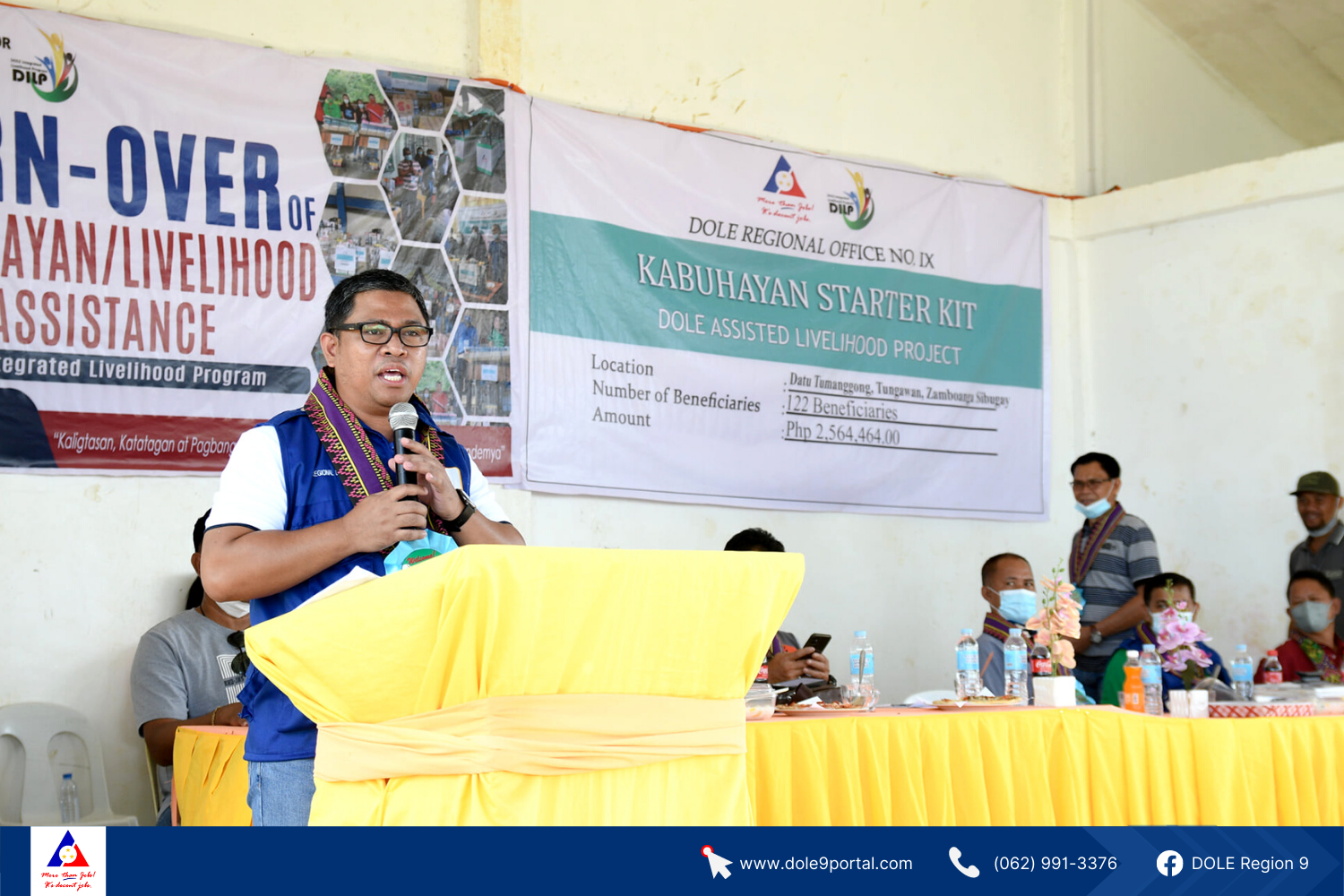 “The assistance is part of DOLE’s Integrated Livelihood Program (DILP) where we aim to give opportunities to skilled workers, decommissioned combatants and home based workers to earn a living and augment their incomes to help their families. 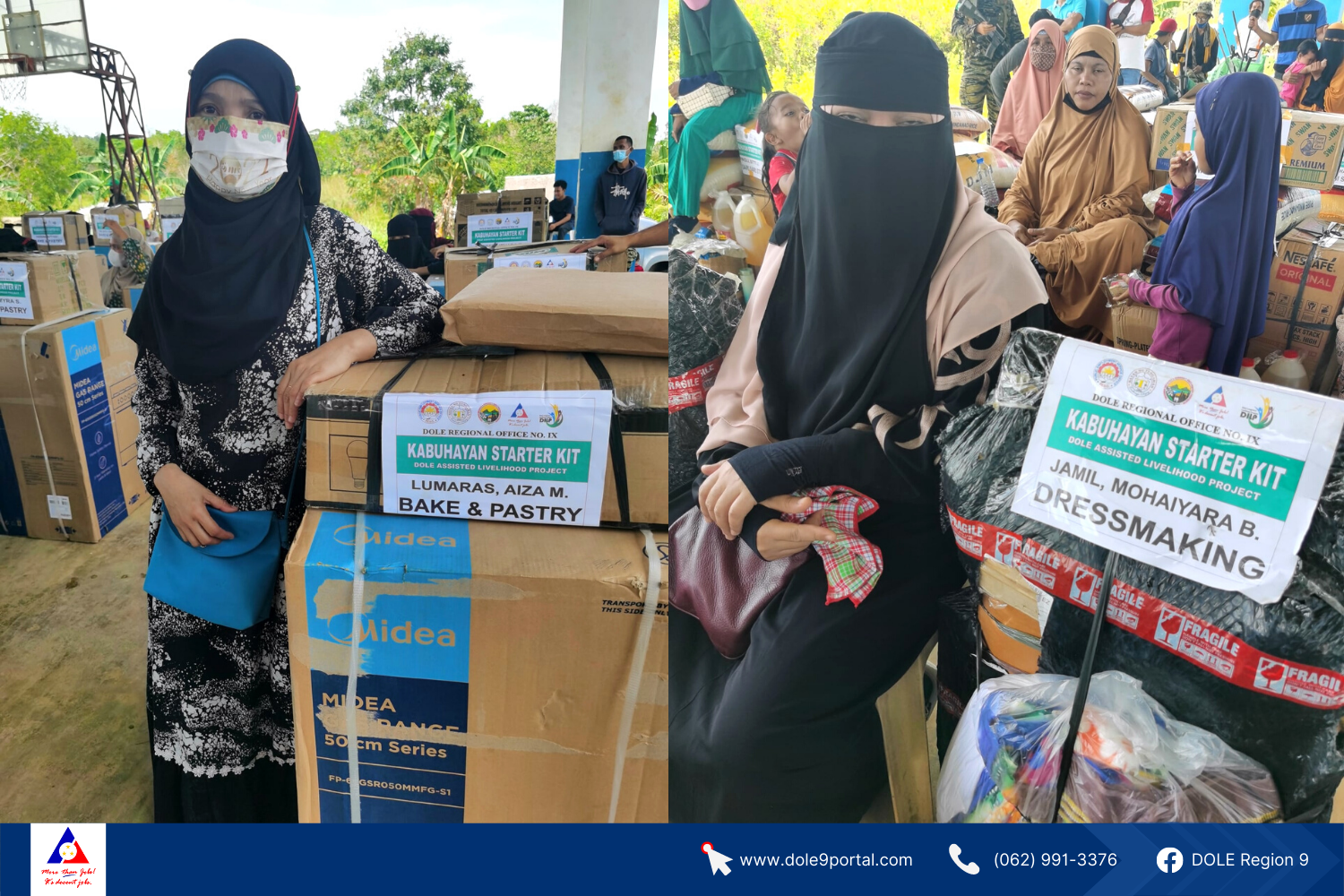