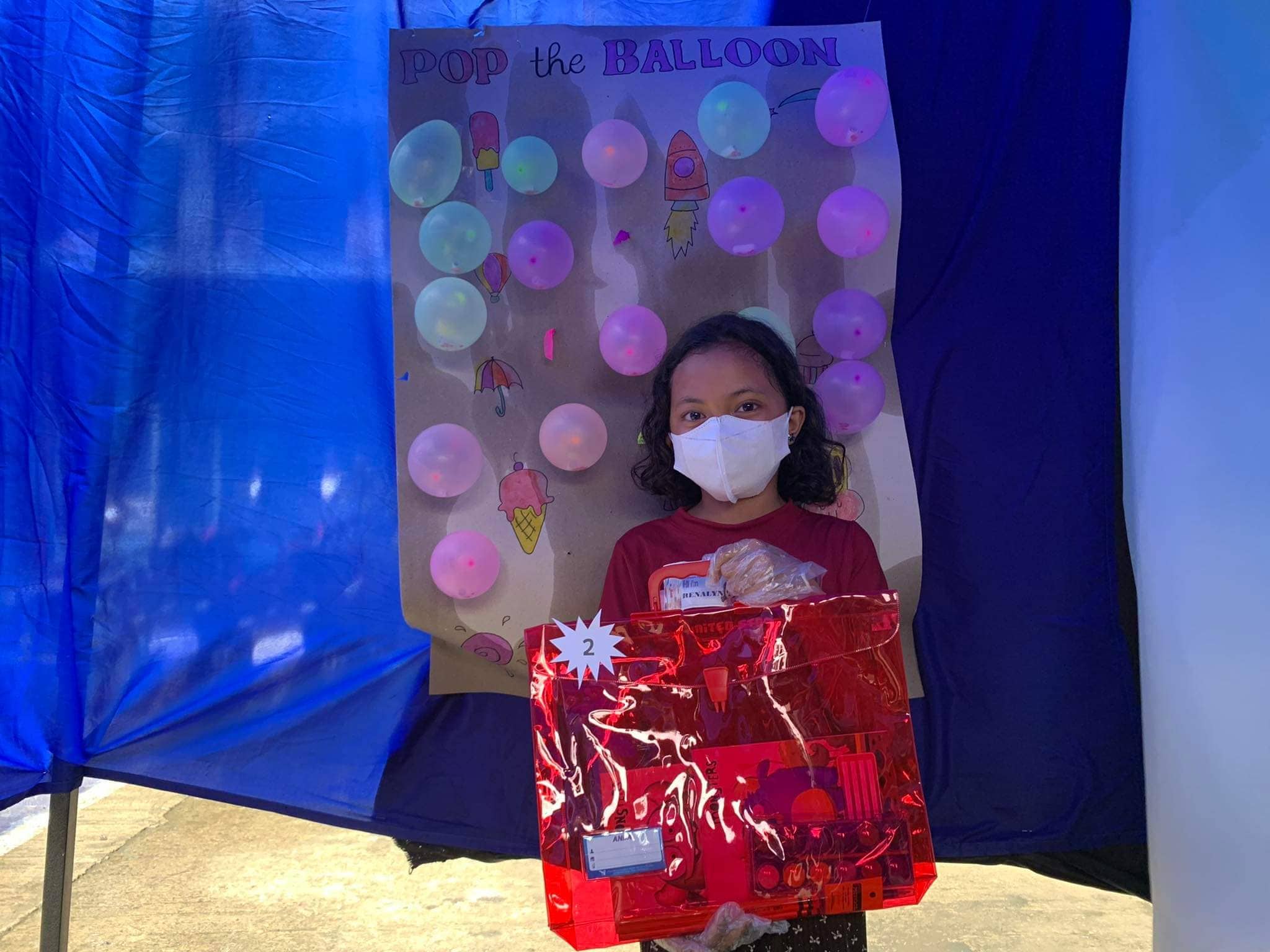 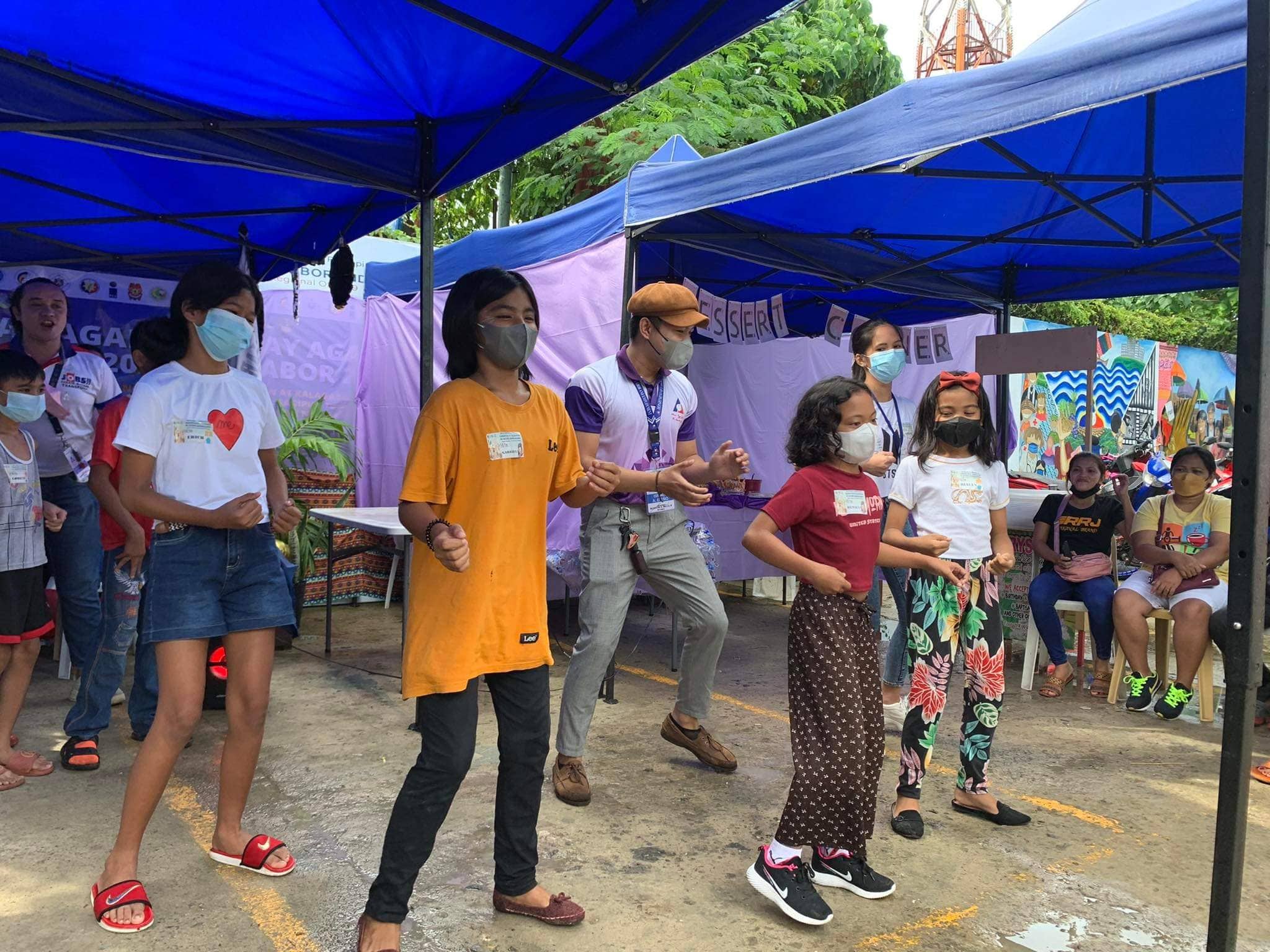 “DOLE, as the lead agency in the fight against child labor, implements the Child Labor Prevention and Elimination Program (CLPEP) which includes profiling of child laborers, identify their needs, remove them from forced labor and give them a better chance at life,” said Atty. Roy L. Buenafe, DOLE 9 Regional Director.

The kids were identified during DOLE ZCFO Community Facilitators’ profiling activities in Barangays Camino Nuevo and Canelar in Zamboanga City and were seen working as street vendors, construction helpers and water carriers.

“These activities were proposed during the 2nd quarter meeting of the Local Council Against Child Labor (LCACL) of which the DOLE is an active member of,” Atty. Buenafe shared.

The LCACL is an inter-agency committee composed of national government agencies in Zamboanga City that aims to amplify government efforts for the protection of the rights of vulnerable sectors, especially the children, strengthen related institutional mechanisms, and establish further measures to contribute to the prevention, reduction, and elimination of any form of child labor.

Along with their parents or guardians, the kids were met with entertainment and fun activities such as the Ambition Booth where kids dressed into their dream professions, dance numbers, parlor games and a snacks buffet.

DOLE 9 also provided the kids with backpacks filled with school supplies to prepare them for the opening of classes in August.

To acquaint the young ones with the DOLE 9 office, they were given a tour of the office and had brief interaction with employees.

RD Buenafe, in his opening remarks, particularly addressed the parents saying that it is prohibited to engage their children in work that interferes with their ability to attend regular school, however they may ask their children to help in doing household chores.