Within Barangay Goodyear, in Kabasalan, Zamboanga Sibugay, is an Agrarian Reform Cooperative known as GARBEMCO (Goodyear Agrarian Reform Beneficiaries Multi-Purpose Cooperative). The rubber plantation cooperative was organized in 1992 with the implementation of the Comprehensive Agrarian Reform Program (CARP) of the government and registered with the Cooperative Development Authority the following year thereafter. A total land area of 1,016 hectares was awarded to those workers-beneficiaries wherein 998 hectares are devoted to agricultural production and retained 18 hectares for residential areas and the processing plant.

GARBEMCO during its establishment is a far cry from what it is known today. In 1992 during the plantation’s turned-over to the beneficiaries, the rubber trees were senile and production was declining. GARBEMCO stumbled on uneven grounds as it went through massive rehabilitation efforts from 1993 to 2000. The DAR and LBP provided the financing program for the replanting of rubber and while waiting for the maturity and full production of rubber, the members innovated by intercropping short gestation crops for their subsistence. In 2000, GARBEMCO added its services by introducing the Members Savings Operation (MSO) to help members who require financial lending services with minimal interest. GARBEMCO has also opened a commissary store to provide basic goods to their members and workers.

UNEXPECTED DOWNTURN FOR THE COOP.

The cooperative slowly gained strength in its operations starting in 2001 however, in 2006 and 2007 the cooperative failed to pay its financial obligations with Landbank of the Philippines (LBP). It was discovered that the cooperative was in a huge deficit status due to mismanagement. As a result, workers were not able to receive their salaries for a year. It was one of the darkest moments of GARBEMCO as they experienced hardships due to tremendous debts with the bank.

DOLE through the Quick Response Team (QRT) together with DAR, LBP, DA-FIDA, DTI, and the LGU, responded to the concerns of GARBEMCO and the agencies gave their support that gradually stabilized the cooperative. The DOLE in its part provided the Abaca Stripping Machines amounting to PhP475,000 as livelihood support to workers and their families. This livelihood activity becomes a family undertaking, giving at least 2000 to 3,000 pesos weekly to at least 35 households in the barangay. The project plays a significant role in the household economy and its contributions to development in terms of reducing poverty.

In 2010, the members of GARBEMCO decided to reorganize its BOD and hired Ms. Lilia G. Manuel as the new General Manager. Learning from their previous mistakes the new management of the cooperative used the remaining small capital to continue operations. Luckily, the buying price of rubber during this period was at its highest, peaking up to PhP120 per kilo of dry rubber. The sales from the rubber helped them in the payment of bank obligations and other debts from private individuals.

GARBEMCO has gone through hardships one after the other but the Cooperative was able to get over the hurdles and obstacles through the integrity of the management, unity of cooperative members and workers and their passion to uplift the cooperative. Within two years of operation of the new management, the cooperative became one of the leading cooperatives in the Zamboanga Peninsula. Proof of their success was the conferment of the Land Bank of the Philippines of the “2012 Most Outstanding Agrarian Reform Beneficiaries Multi-Purpose Cooperative – National Level” for maintaining good fiscal management and increasing workers’ productivity.

A BIG BROTHER TO OTHER COOPS.

GARBEMCO through its Public Employment Service Office (PESO) which was established in 2011 carried the DOLE’s employment programs and services and served as a referral and information center for DOLE and other agencies having a strong voice in the rubber industry in the province. Further, to address the problem of unemployment and loss of livelihood in other cooperatives, PESO-GARBEMCO conceptualized and implemented the Bridge Financing Project (BFP) in 2013 as a strategy for job placement and livelihood development. This was supported by the Land Bank of the Philippines. BFP is essentially an economic financing activity that gives low-interest loans to Cooperatives to help them overcome operational challenges. The loans range from 160,000 to 2.2 million, with an interest of 2.0%, payable in 24 months. The main criteria for the granting of a loan are the number of potential employment it will be able to generate and the number of workers that it will be able to accommodate. In 2017, the Villar Sipag Awards recognized the Bridge Financing Project (BFP) as one of the Best Initiatives in Poverty Reduction.

In July 2017, GARBEMCO became an Accredited Co-Partner (ACP) of the DOLE. Immediately thereafter, GARBEMCO implemented the Kabuhayan Starter Kits (Rubber Tapping Kits) to 2,000 beneficiaries amounting to PhP3,740,000.00. The beneficiaries for this project include rubber tappers from the indigenous people’s tribes and small rubber farmer’s organizations. In 2019, GARBEMCO is the ACP for TUPAD Project with 611 beneficiaries amounting to PhP5,696,353.00. In 2020, GARBEMCO was recognized as Best Accredited Co-Partner (Non-Government Organization) Implementing DOLE Livelihood Program and Emergency Employment Program.

GARBEMCO is also recognized by the Land Bank of the Philippines (LBP), the Department of Agrarian Reform (DAR), and the Cooperative Development Authority (CDA) as an outstanding Cooperative in the Zamboanga Peninsula. 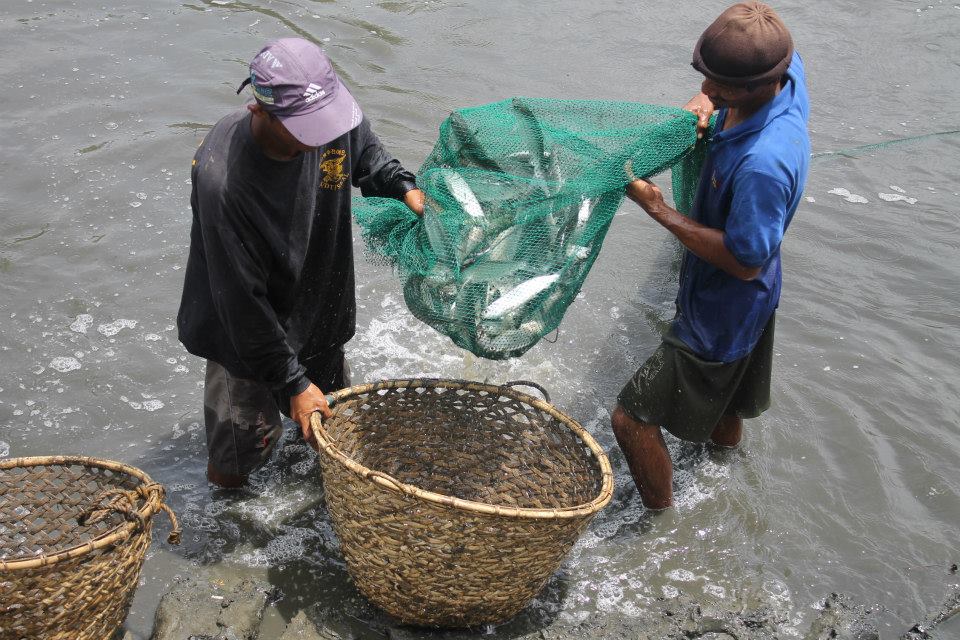 In August 2019, GARBEMCO constructed the GARBEMCO Hot Spring Resort and started operation on Oct. 20, 2019, with ten (10) workers. Barely 6 months in operation COVID-19 hits the country mandating total lockdown on March 2020. All businesses of GARBEMCO have to shut down. During the 2 months lockdown period, GARBEMCO sustained operations by not selling their rice produce and fishpond products and distributing it equally to their 312 workers.

GARBEMCO was able to experience hardship once again as the price trend of rubber products goes down due to border restrictions in the delivery of products. Despite the situation, General Manager Lilia G. Manuel with the cooperation of the Board of Directors continued to provide the salaries of the workers and needs of the operation using the reserve funds. In addition, the management and Board of Directors decided to venture into self-sufficiency farming by clearing the land for vegetable production, swine, and poultry production.

In September 2020, the hot spring resort continued operations and within three months, the business recovered capitalization. At present, the GARBEMCO hot spring resort is considered one of the tourist destinations in Zamboanga Sibugay. The management expanded the resort employing an additional twenty (20) workers for the construction and other maintenance work in the plantation. Another employment was also generated by putting up the GARBEMCO Water Station with five (5) workers hired. All of these businesses gained success despite the pandemic.

THE LEADER OF THE PACK.

GARBEMCO is now reaping the abundant harvest from the hard work they invested in. Right now, they are considered the leader of the pack among rubber-based cooperatives. Looking back on the mistakes of the past, GARBEMCO now chooses to make wise decisions with enough confidence to succeed following its vision, mission, and goals. The organization did not crumble at the height of difficulty; instead, it courageously fought all the challenges and grabbed the opportunities that were at hand.

Before 2011, everyone thought that GARBEMCO will break apart and end its existence because of constant workers and management conflict coupled with the back-to-back financial crisis. Their dire situation did not stop or discourage the DOLE and other partner agencies to give livelihood and other assistance. Staying true to their commitment, GARBEMCO did not fail the partnership with government agencies; they even exceeded expectations like a phoenix rising from the ashes. END (Edyll Grace Poligrates, ZSFO)