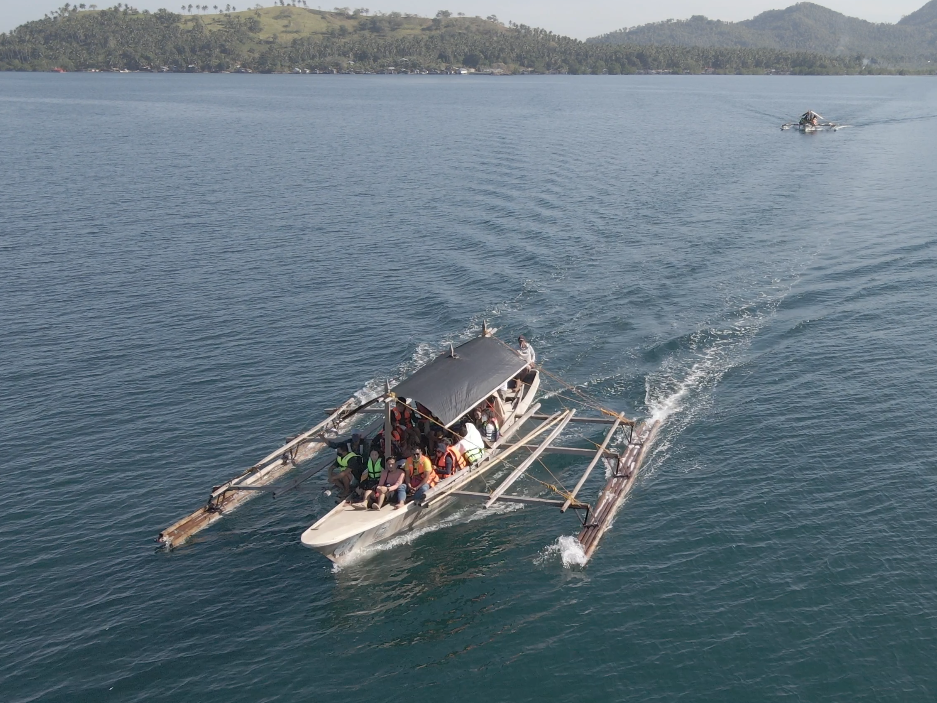 On March 16, 2020, the national lockdown was declared to prevent the spread of COVID-19. The once-bustling economy of the Province of Zamboanga Sibugay has slowed down affecting the livelihoods of thousands of Sibugaynon including the Municipality of Payao. The LGU has to install cost-saving measures to prepare for the influx of Locally Stranded Individuals (LSI), Returning Residents (RR), and Returning Overseas Filipinos (ROF). Directly affected by this measure are the 47 job order workers in the LGU whose contracts were not renewed.

Payao is a third-class municipality located in the southeastern part of the Province of Zamboanga Sibugay. Fishing, farming, seaweed culture, and fishpond operation provide the main source of income for the municipality.

During the lockdown, the Local Tourism Board headed by the Municipal Mayor and heads of offices together with the PESO saw Pandilusan Island and other tourist spots in the municipality as an employment opportunity for fisherfolks, small-transport workers, and vendors. The Board approved the Payao Tourist Transport Service Project submitted by PESO Manager Mannan Saavedra. The project offers transport services from points of entry to Payao, food catering services, and tour packages which include Pandilusan Island Tour, Puting Balas Sandbars Hopping Tour, and Mangrove River Cruise.

The project started in June 2020, it was managed by the members of the Payao Volunteers Association. Two existing boats of the LGU were used as the initial tourist boats with additional boats from fisherfolks. As part of the marketing strategy, the PESO invited well-known YouTube Vloggers to promote the tour packages of the project. Soon local tourists flock to Pandilusan Island for camping and weekend getaways. This has become a trend in the tourism industry because of the pandemic. The operation of the project considers the IATF guidelines by following strict health protocols and sea safety measures. 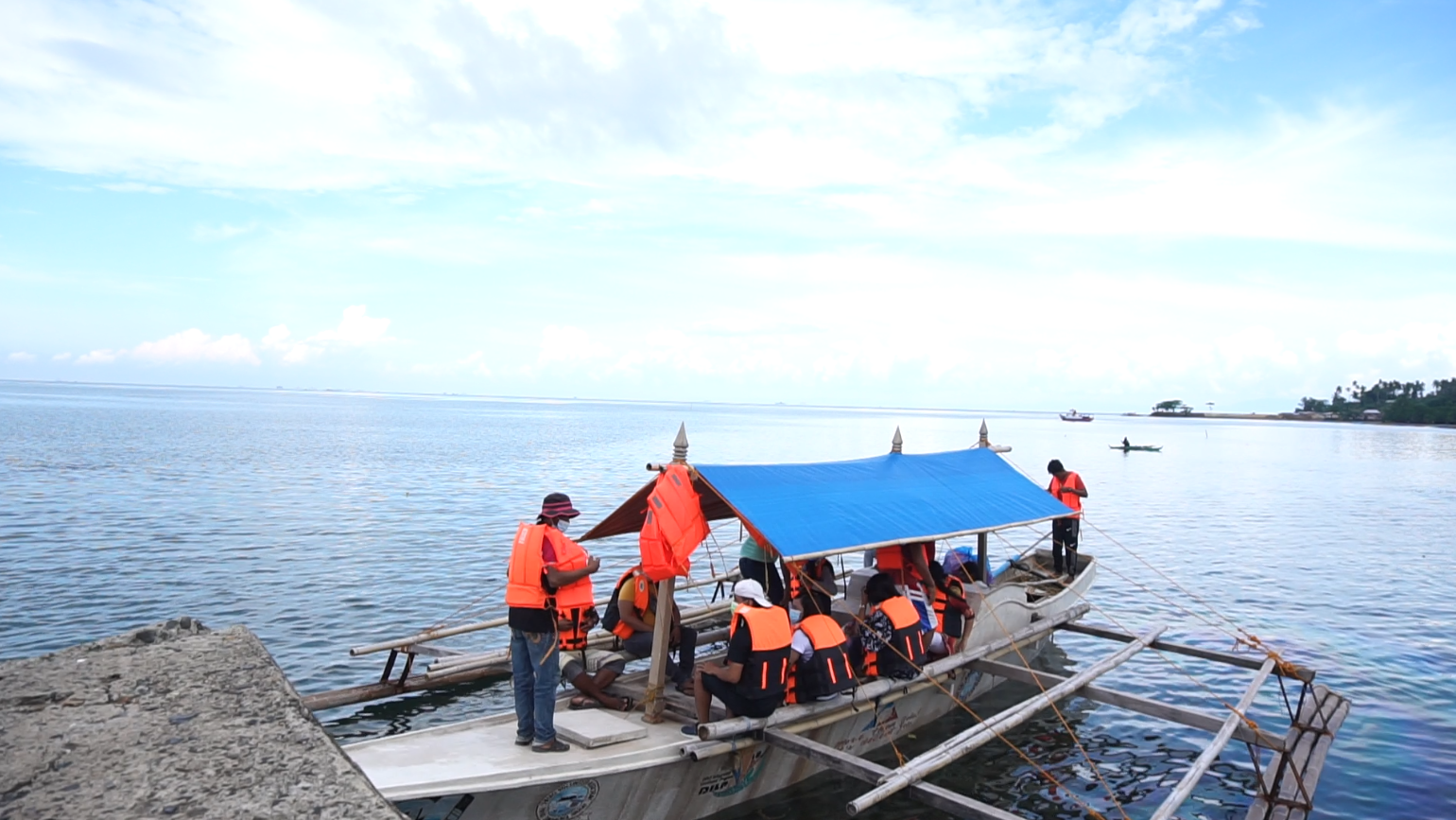 The ecotourism project became an income opportunity not only for the displaced workers but also an alternative livelihood to workers in the informal sector. Fisherfolks became boat operators while other workers engaged in entrepreneurial activities by selling processed fish, food and snacks, and souvenir items to tourists.

Seeing the need for project expansion, the PESO Manager with the support of Mayor Joeper Mendoza submitted a project proposal to the DOLE for the fabrication of a fiberglass tourist boat that could carry more than 30 passengers and can withstand huge sea waves. DOLE approved the proposal amounting to PHP 1,004,540.00 and the two (2) fiberglass tourist boats started their voyage in December 2020. Before the awarding of the fiberglass boats, the association earns a minimum of PhP3,000 per trip and with the palakaya, the association can now earn a minimum of PhP5,000 per trip.

The ecotourism project boosted the economy of LGU-Payao as it produced other value-adding activities and generated employment in the community. Payao in the previous years was identified as one of the conflict-areas in Zamboanga Sibugay due to skirmishes and arm conflicts but through the ecotourism project, it became a governance strategy of the LGU to help end the local insurgency. END (With reports from Edyll Grace Poligrates, ZDSFO)